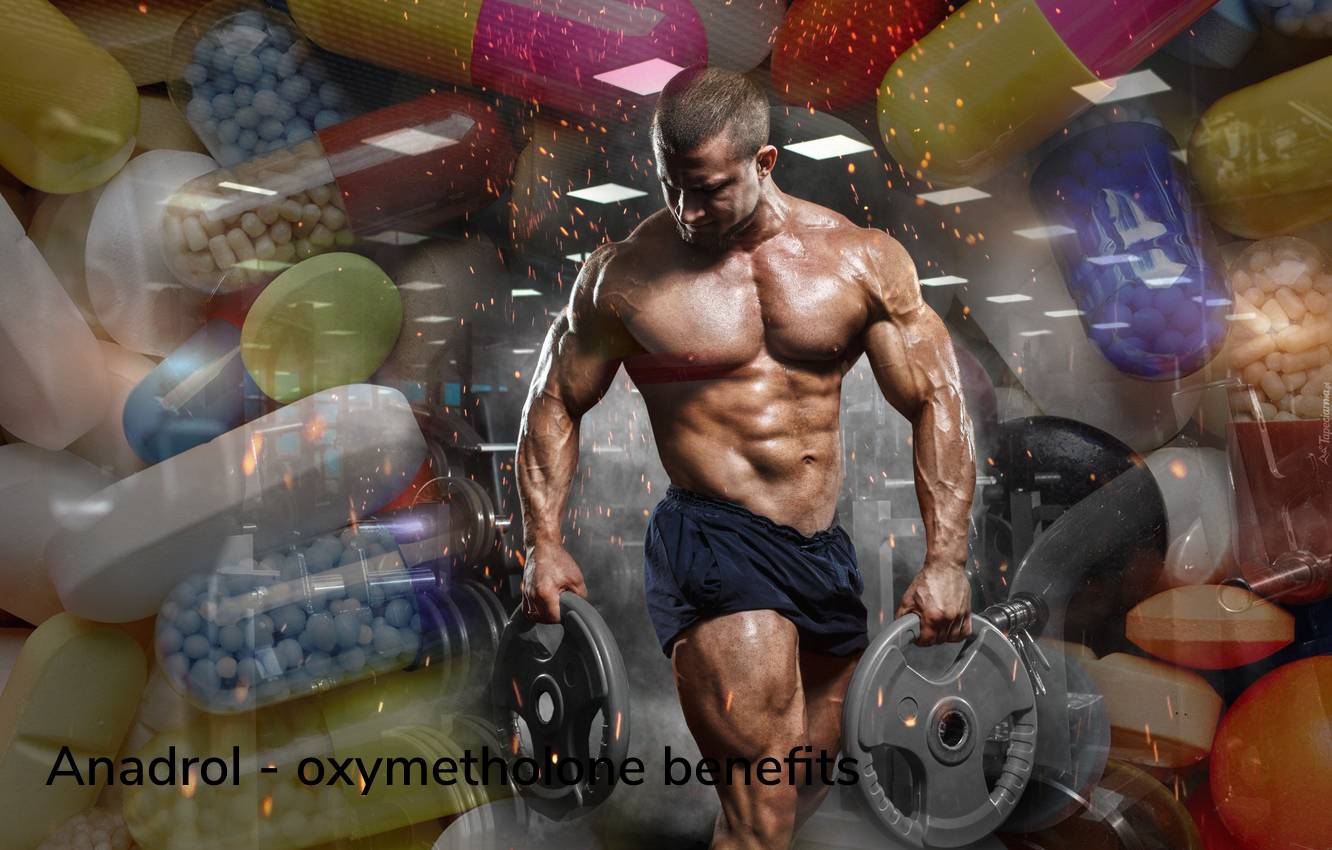 Anadrol – Anapolon (often called “A50” or “the atom bomb” by athletes) was originally developed as a compound to help people with anaemia, but has since been used very successfully to help people with many other weight loss problems. It is therefore clearly an effective tool for helping to gain weight, increase appetite, build strength and increase red blood cell count. Like most anabolic/androgenic steroids (AAS), it has its drawbacks. Anadrol 50 inhibits natural hormone production (testosterone, etc.), negatively affects the blood lipid profile, can cause water retention, is known to cause headaches, and is highly toxic to the liver (in fact, it has the worst reputation of all steroids for hepatotoxicity).

Anapolon 50 is the strongest and at the same time the most effective oral steroid. The drug has an exceptionally strong androgenic effect, which it combines with a very intensive anabolic component. For this reason, huge gains in strength and muscle mass are achieved in a very short time. Weight gain of 5-7 kg or more in just 14 days is not uncommon. At the same time there is an increased retention of water in the body, which quickly increases muscle volume and in record time gives those who use this drug a massive look. Because the muscle cell attracts a great deal of water, most users of the drug give their muscles a smooth, even puffy look. Anapolone does not provide qualitative muscle growth, only quantitative, which is desirable in the off-season. Anapolone also “lubricates” the joints because water is stored there as well, which is an important factor for tremendous strength gains and makes training easier for athletes with joint problems. Through a strict diet and the simultaneous use of Nolvadex and Proviron, water retention can be minimized with large gains in solid muscle.

Effects of anapolone and oxymethalone on the body

In my opinion, in order to obtain a complete picture of the effects of Anadrol 50 on the body, we need to examine its advantages versus its disadvantages. Anadrol is a compound derived from DHT and is a 17-alpha alkylated steroid, which means that it has been modified at the 17th carbon position so that it can be taken orally. Most oral steroids contain 17aa, which helps them get to the liver in a useful form. Sounds great, right? All 17alpha alkylates! As you can see, it has its drawbacks.

Anadrolol – Anapolon 50 cycles
What is an anadrolone cycle? How much should you take? Well, this is actually one of the most interesting facts about Anadrolol 50. Most steroids produce what is called a “dose-response curve”, which translates as “the more you take, the more you get”.

Anadrol is one of the few steroids where the dose-response curve flattens out very quickly. Taking 50 mg of Anadrol will give you very good results. Taking 100 mg of Anadrol will give you even better results. However, 100 mg/day has been found to be as effective as 150 mg/day, but with fewer side effects and less toxicity (4). I believe that a jump from 50 to 100 mg is an acceptable increase in benefit over cost, but this is not the case for doses higher than 100 mg. Now let’s look at how 50mg and 100mg of oxymetholone actually affect endurance compared to each other:

Oxymetholone courses are generally designed to increase muscle mass and overall muscle volume, but do not provide relief or effects on lean musculature. Therefore, it should not be used in preparations for competitions, lean body mass and fat reduction. The product can be used to promote fat burning, but the estrogenic effect of Anadrol and the water retention and oedema make it a poor alternative. These side effects make the body appear flabby and smooth with blurred contours, making it difficult to visually assess the degree of fat reduction. All this is compounded by the fact that Anadrol does not convert to estrogens, exposing the user to a number of other as yet unexplored side effects. Aromatase inhibitors also do not reduce oedema as they do not interact with anadrol.
Anadrol courses typically last 4-6 weeks. This steroid is used as a base compound (starting material) in combination with other injectable base drugs with a similar spectrum of action: testosterone enanthate, deca-durabolin (nandrolone dodecanoate), trenbolone enanthate, etc. Anadrol can also be injected mid-cycle to accelerate muscle growth processes during training. In addition, some users use it at the end of the course to speed up the last phase and mix up the end of the cycle. This allows for an impressive increase in strength and muscle size after moving into the SCT phase (post treatment course).
Due to the hepatotoxicity of Anadrol, the duration of use should not exceed 4-6 weeks. Injectable formulations used with Anadrol can also be used after the end of the course.

30 December 2017. University of Southern California sports researchers analyse the results of placebo therapy. Healthy elderly patients received doses of 50 and 100 mg per day. Meanwhile, data from a 2003 study showing the positive effects of oxymetholone on muscle growth and fat loss were published.
The analysis showed that men taking the drug gained around 3.3 kg of muscle mass, while those taking the 100 mg dose gained more than 4.2 kg. In both groups, body fat was reduced by 2.6 and 2.5 kg respectively, showing once again that the drug can not only increase lean mass but also burn fat. Body scans showed that men weighing 50 kg lost almost 2 kg of body fat. Those taking a double dose of 100 mg lost about 2.2 kg. The study found that most people in the trial lost fat mass in the mid-torso area, the area where fat accumulates most often in men.
The study also showed a number of side effects, notably liver toxicity (liver damage) and lower levels of HDL (high-density lipoproteins, or “good cholesterol”). This is the main reason why the duration of Anadrol use should not exceed 4-6 weeks.

Anadrol is not a steroid for beginners and should be used as intended at normal doses once a certain level of development has been reached or experience with weaker drugs has been gained; not for older athletes, as they are more susceptible to side effects, and inappropriate use increases the chance of liver damage or prostate cancer!
As it is usually consumed in a diet high in calories and fat, bad cholesterol levels may increase and good cholesterol levels decrease. Anadrol inhibits the action of the hypothalamus, which can lead to a reduction or complete cessation of gonadotropic hormone production. Thus, the use of testosterone stimulating ingredients such as chloride is necessary to maintain testicular hormone production. After discontinuation of its use, normal bodily functions are restored within a few months.